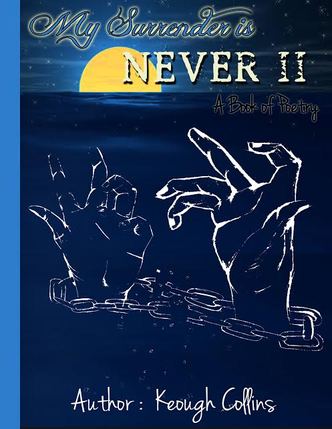 My Surrender is Never II," the next edition from Indie Author, Keough Collins, of Springfield Massachusetts. Mr. Collins has completed his second book and is ready to set the poetry world on Fire.

Keough Collins has dedicated this book to his son, who left this world unexpectedly. The love for his son pushes his to reach greatness through his work.  Mr. Collins is on a mission to share his love for poetry with as many people as possible. 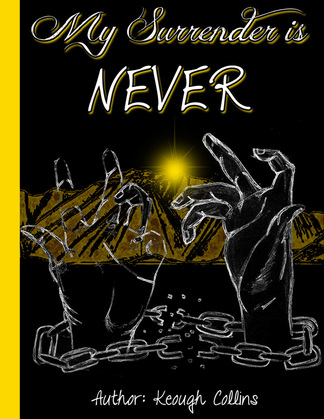 "My Surrender is Never," a poetry book, created by new Indie Author, Keough Collins, of Springfield Massachusetts. 4King Edward Enterprises is working closely with Keough Collins to make a dream become a reality. Mr. Collins has been working for years on his book of poetry and wants to share his love of the arts with everyone near and far.

Mr. Collins says, "The title of my first poem, 'Don't Kill the Messenger,' speaks for itself. My goal is to share a little insight and a few poems with hopefully the world. I'm just a nobody, trying to tell everybody about somebody who can change anybody."

Keough Collins has dedicated this book to his mom, his cousin, India, his uncle, Carl and his uncle, Jimmy. Mr. Collins is on a mission to share his love for poetry with as many people as possible. 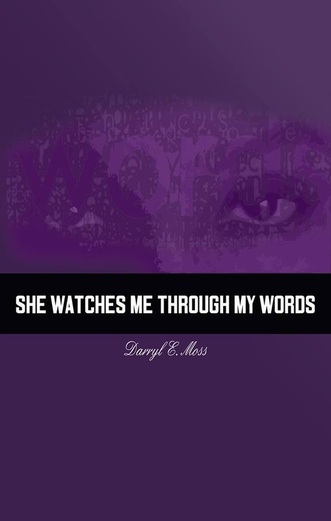 The debut Poetry book released by, Darryl E. Moss. A romantic book of poems, spilled from the author, is a celebration women in their perfect form. Mr. Darryl Moss' words warm the soul and opens its readers minds to a world of passion, love and the fulfillment of finding "Your" perfect woman. "She Watches Me Through My Words," sets the standard for romantic poetry. 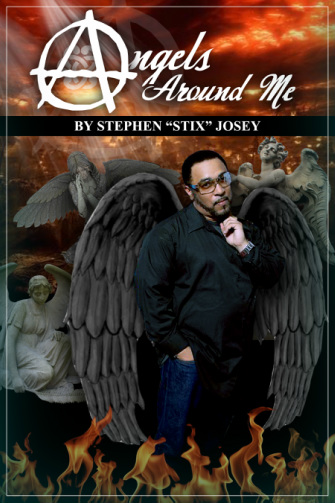 Stephen "Stix" Josey debuts his first book, based on his award winning movie, Angels Around Me. The book follows the life and more importantly, the after-life of John Carter, a known gangster from the city of Boston. Before he is allowed to enter heaven, he must pass a test. He must save the life of several people who are living in the illegal business of crime, prostitution and drugs. It is on John to save their souls and make sure that they live a better life. 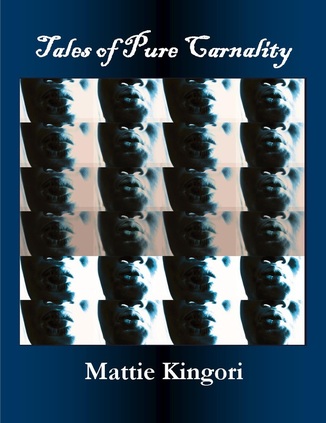 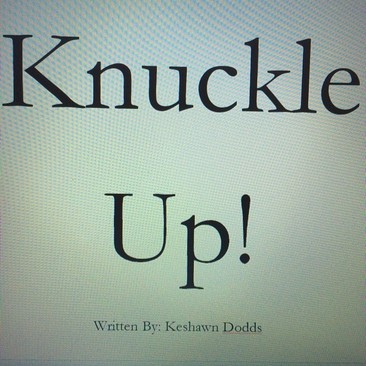 ﻿KNUCKLE UP!﻿
In 2010, sixteen year old, Darren “DK” King, a corner boy in Springfield, Massachusetts, finds peace in growing his popularity in the hood as a successful drug dealer. He never works alone and is always on the block with his partner in crime, Tori James. Raising himself while living with his drug addicted mother, Darren depends on his friendship to get him by.

As his best friend Tori gets into a beef with a rival gang who is trying to flex their muscle on their turf, the tempers flare as fist fights quickly turn into shootouts and drive-bye's. Stolen cars and loaded guns only leads Darren down a path of destruction. The awakening of almost losing his life in a serious car accident, and almost going to jail for taking the wrap for the stolen car and having a fully loaded gun in it, opens a new door as Officer Alex O’Neil helps to give Darren a second chance to change his life.

In his second chance, Darren is introduced to Butler David and his world of Mixed Martial Arts and Boxing, to work off his debt instead of heading to jail. Not without hesitation, the transition for Darren at “Butler’s Training Center,” is not easy. A revelation of his past deeds makes the transition much harder as Daren is still carrying the baggage from his hustling days on the street and with his drug addicted mother in his life. Darren must find a way to make things better.

The term, “Knuckle Up!” becomes words of focus and for Darren, and that is what he needs most. Hope, faith, belief in others and prayer, help to mold Darren during this summer and through his time in the center, he hopes that he will find his way.